The F1 Challenge takes place regionally, national and internationally every year. It hopes to change the perceptions of science, technology and engineering by creating a fun and exciting learning environment for young people to develop their skills in these areas.

Two teams from Wainstalls initially took part in a three month training process at school. Then, using new software and technology, they designed, built and promoted their miniature Formula 1 car. The car itself was made from card and cut out on a specialist piece of equipment (a Cameo Cutter) that has been purchased by the school.

On Thursday 18th March, the 'Royal Race Force' and 'Fast as Thunder' represented the school in the regional finals. We are very proud of their achievements, not only on the day (see below) but also for their hard work and determination over the past three months. We would also like to thank their families for helping with sponsorship and support throughout the project. 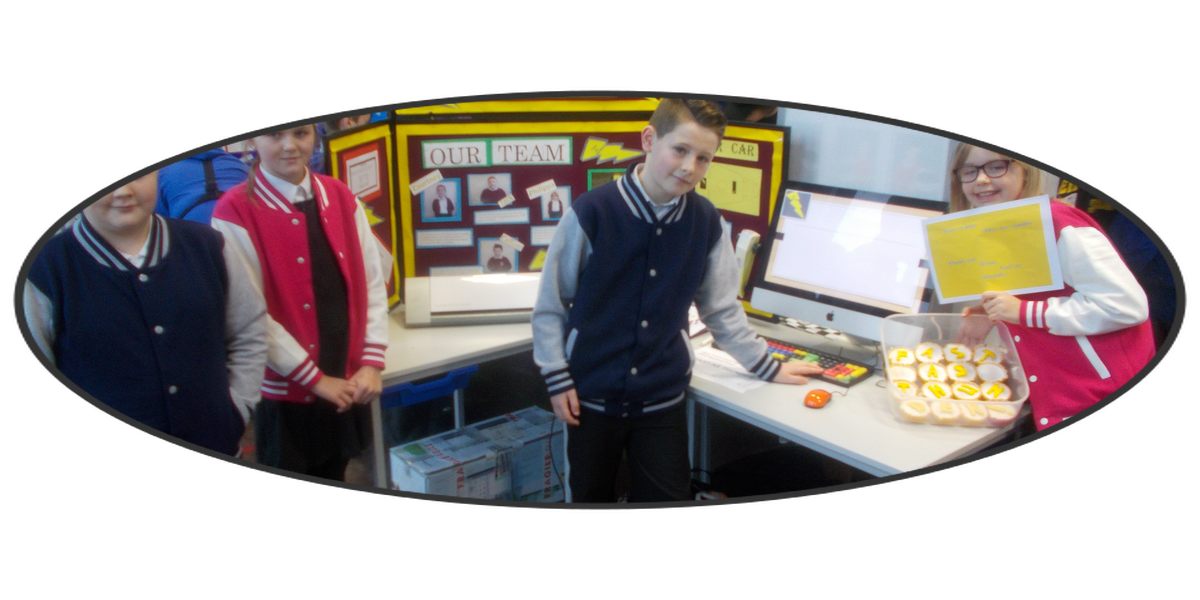 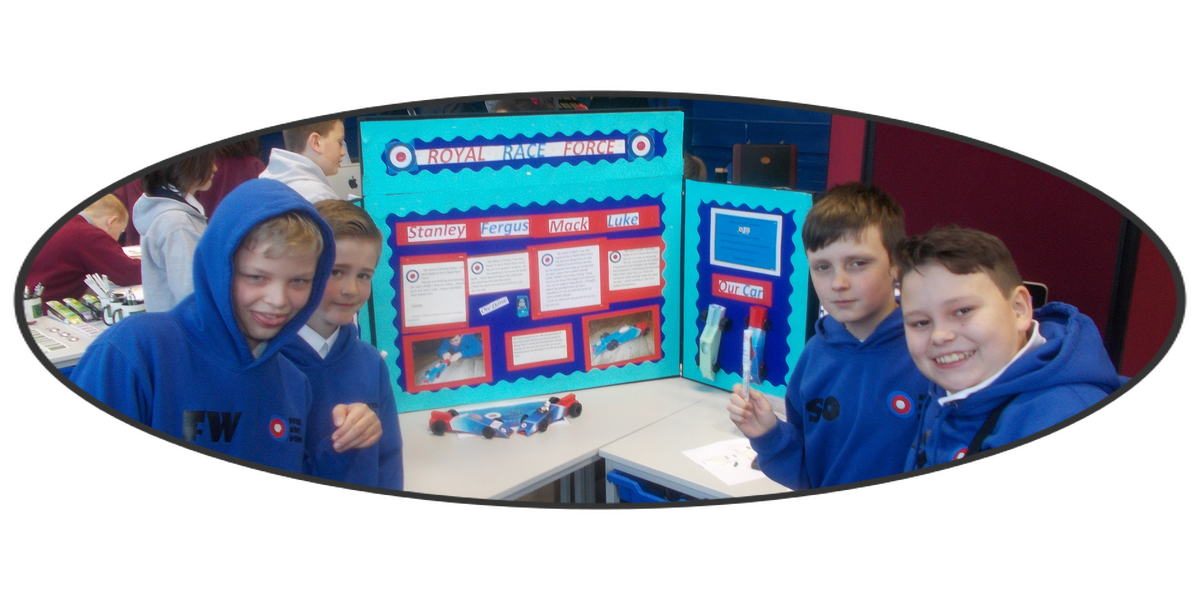 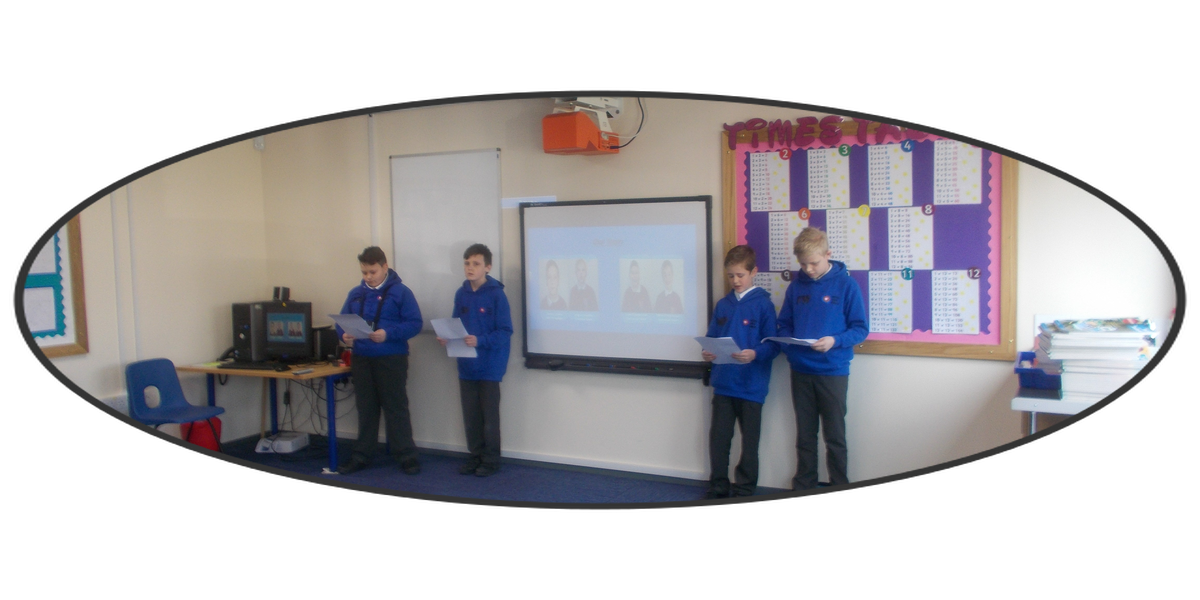 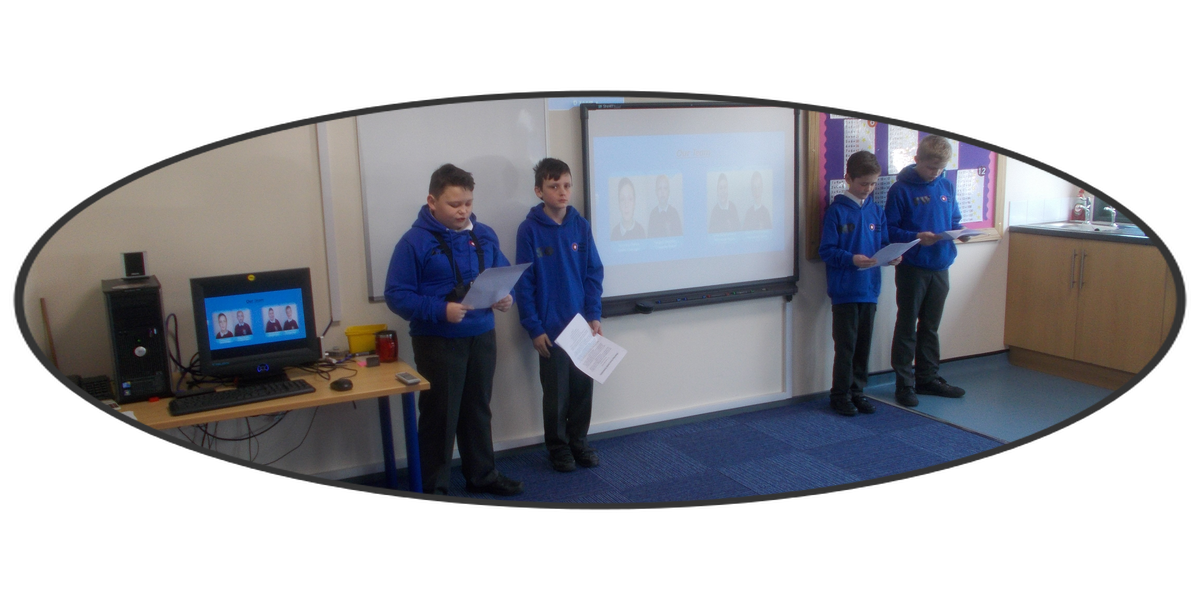 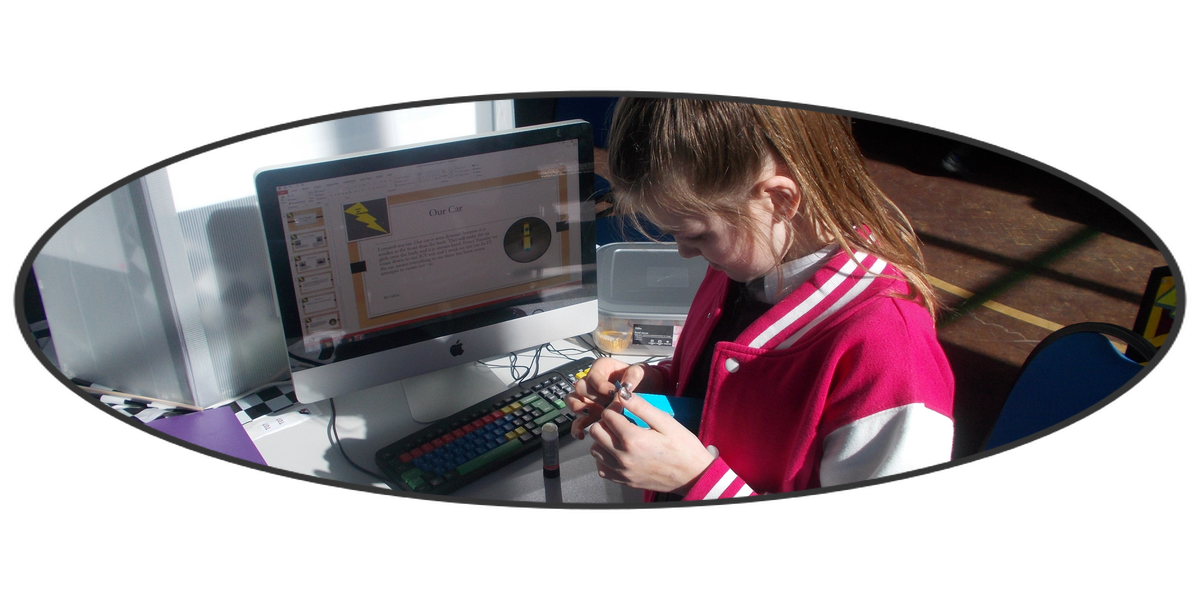 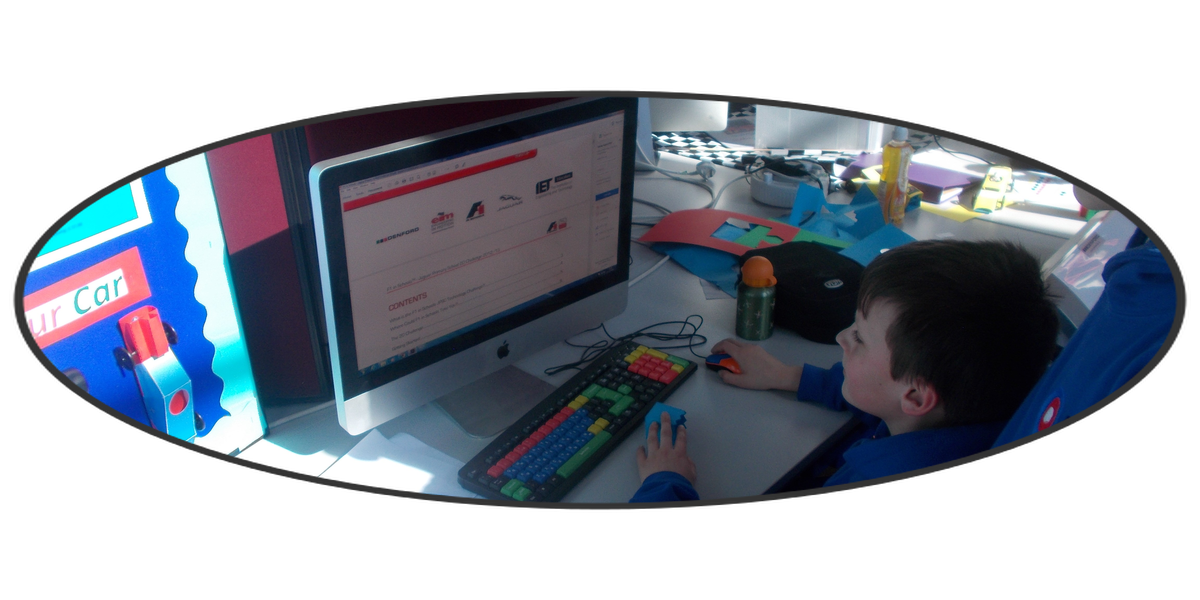 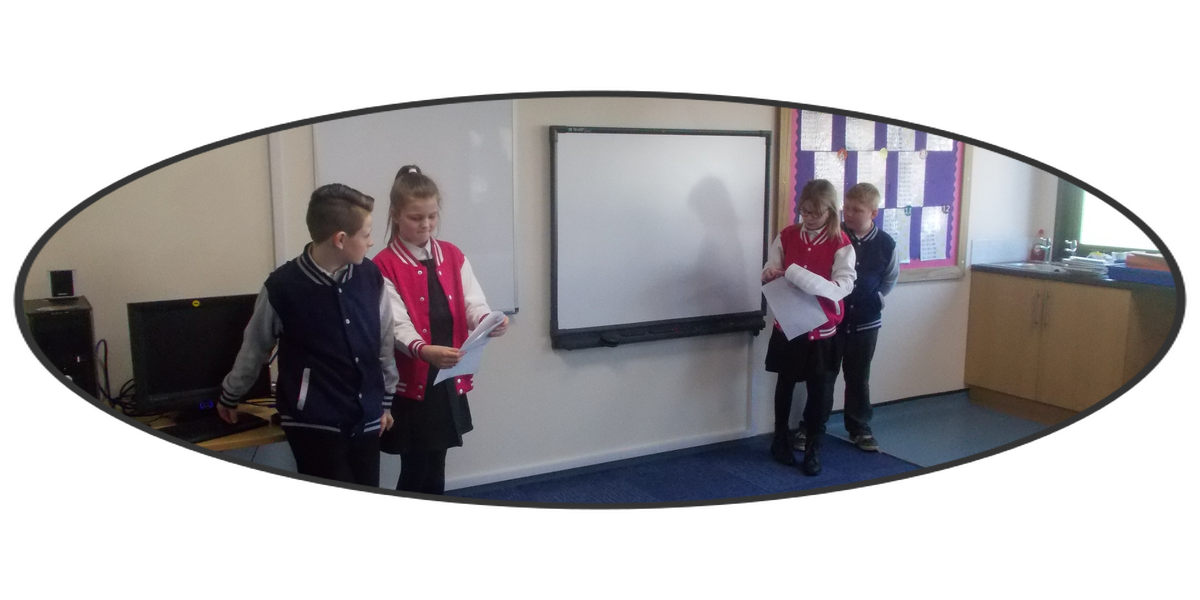 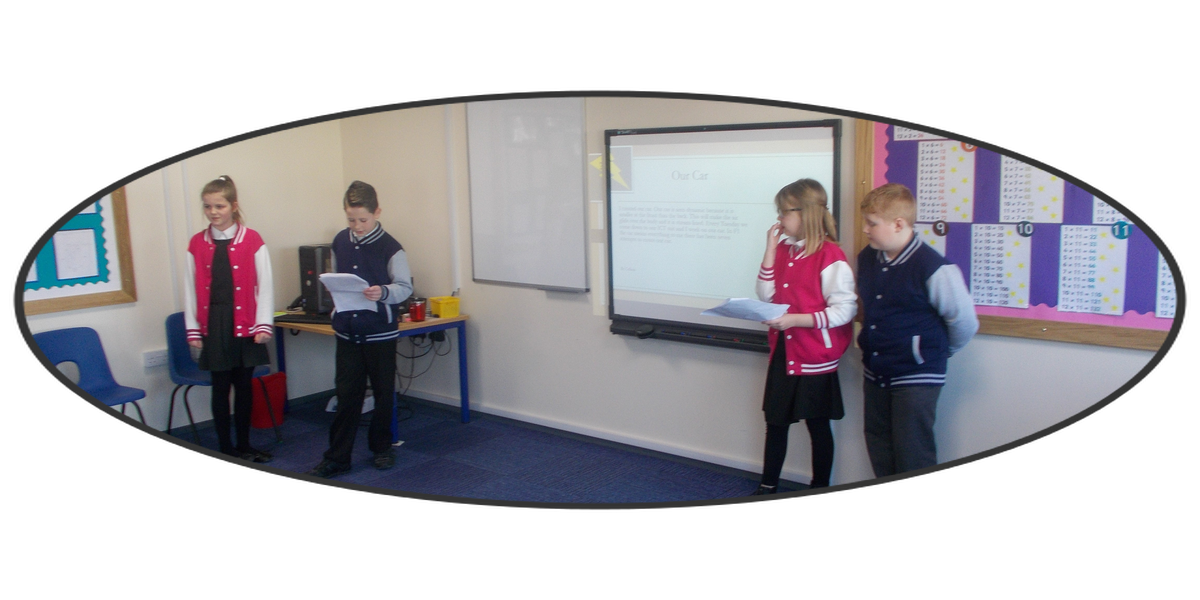 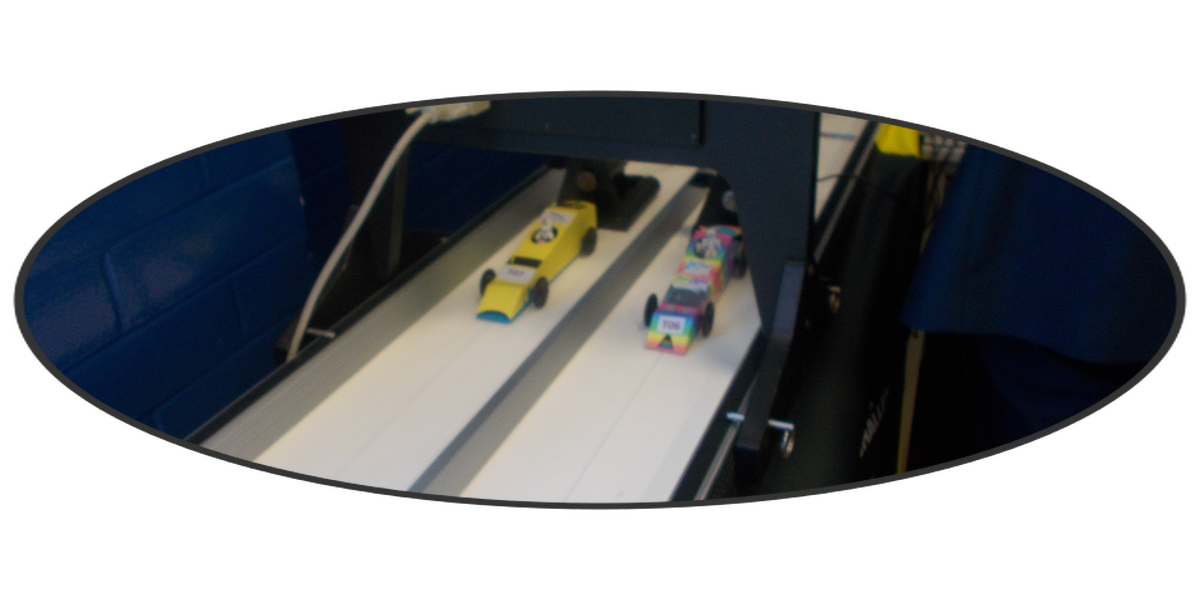 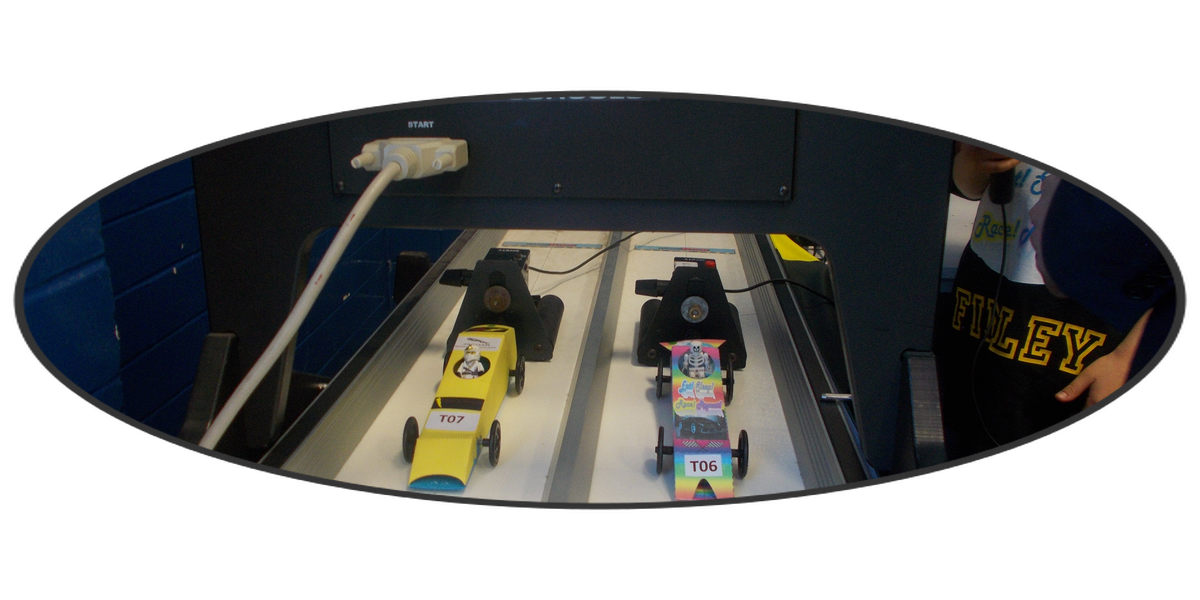 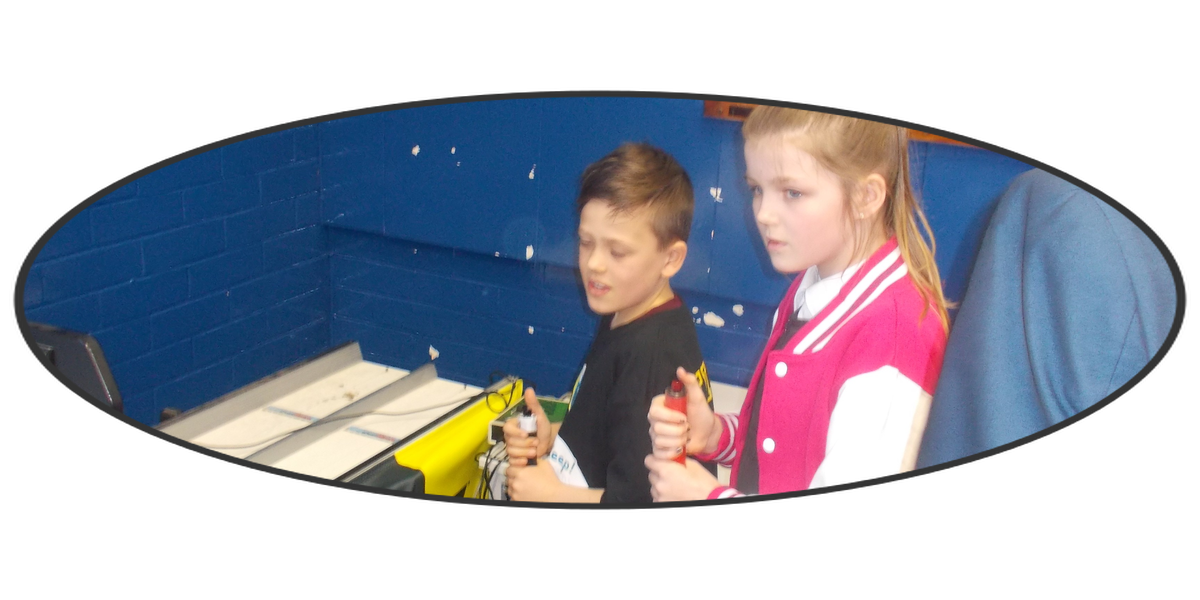 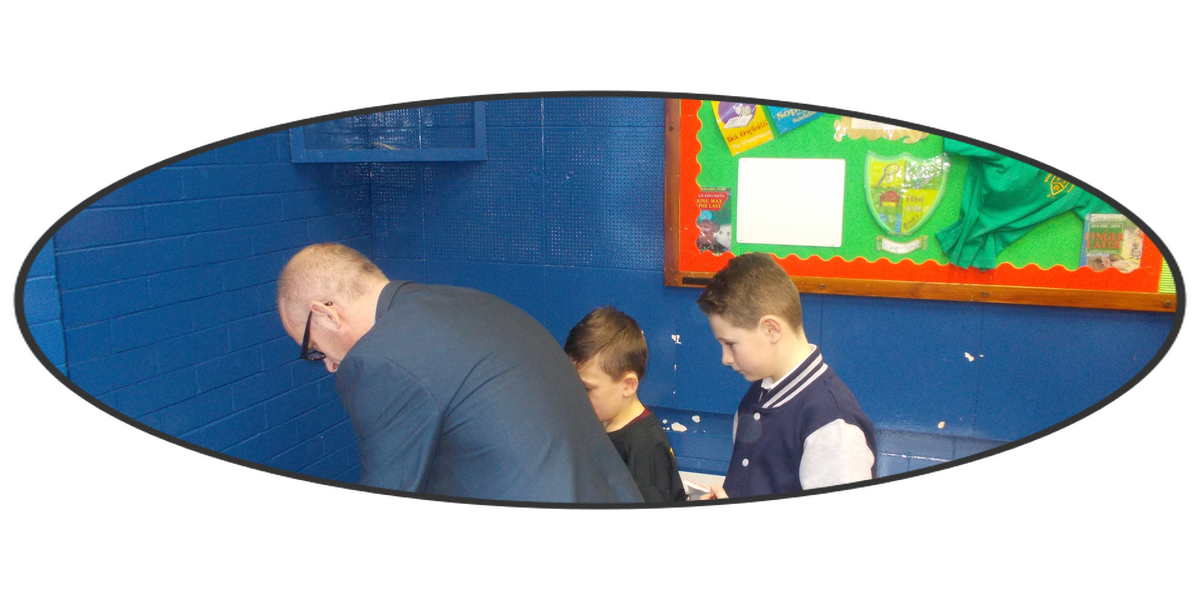 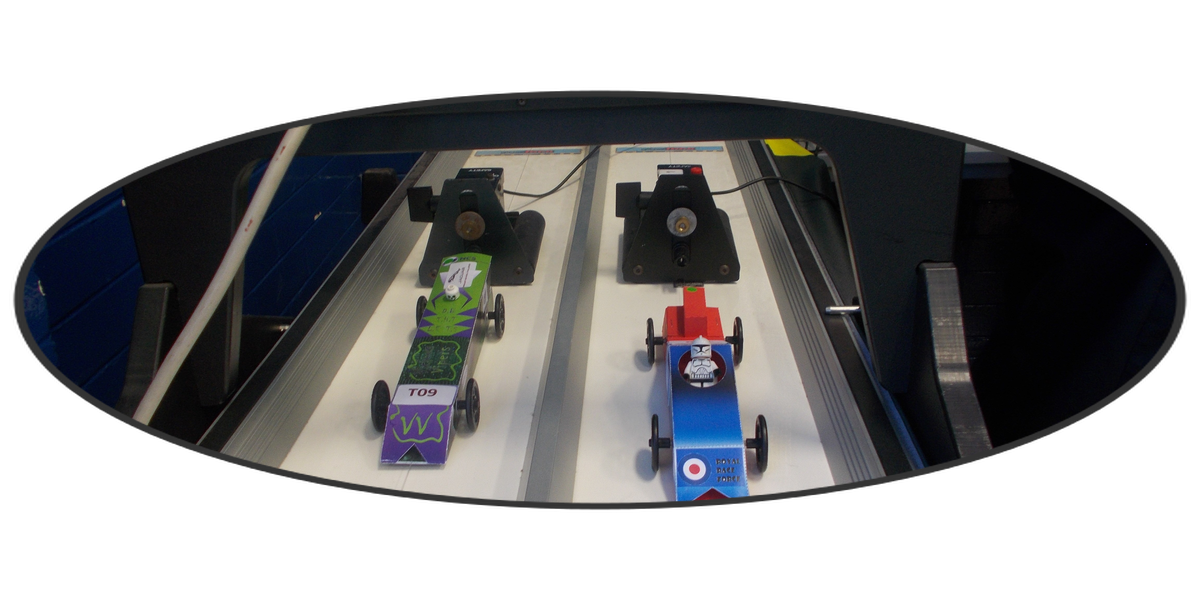 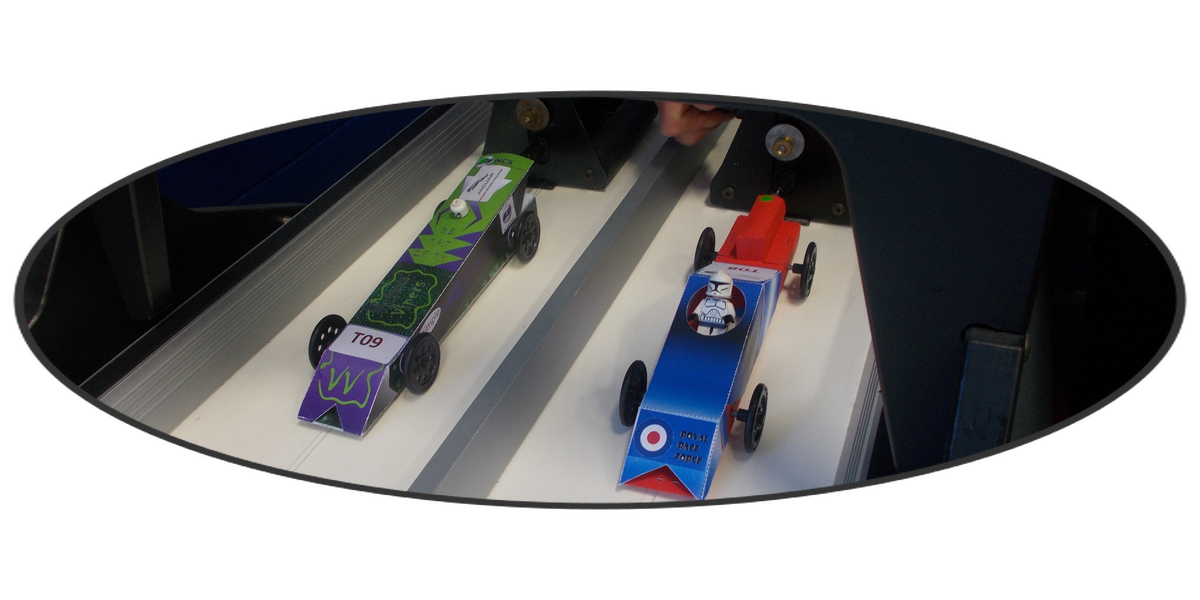 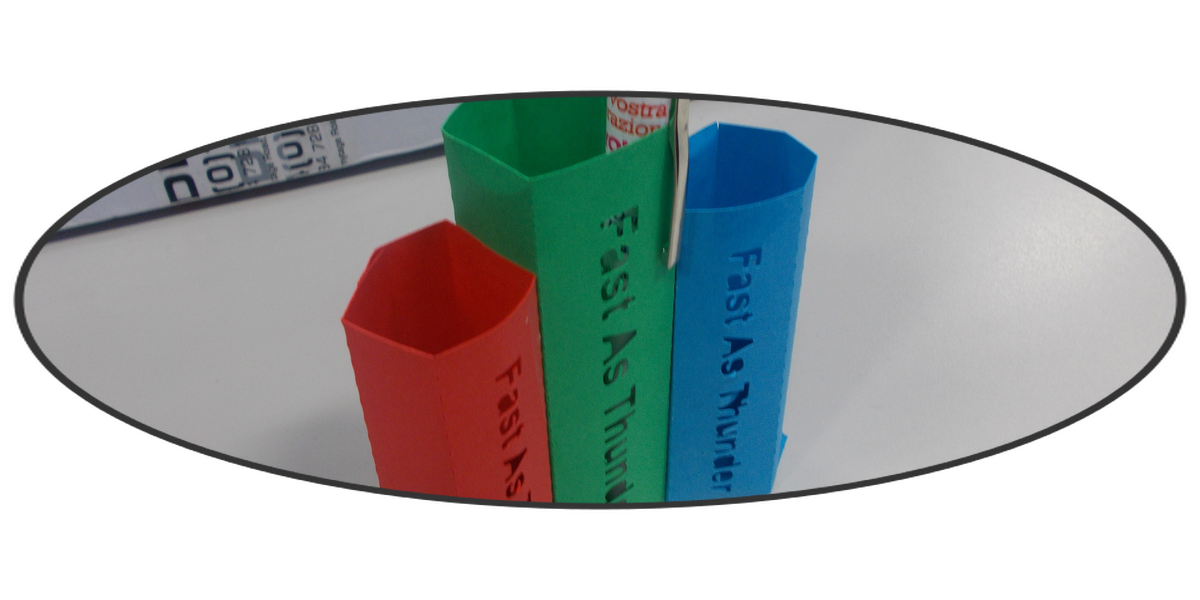 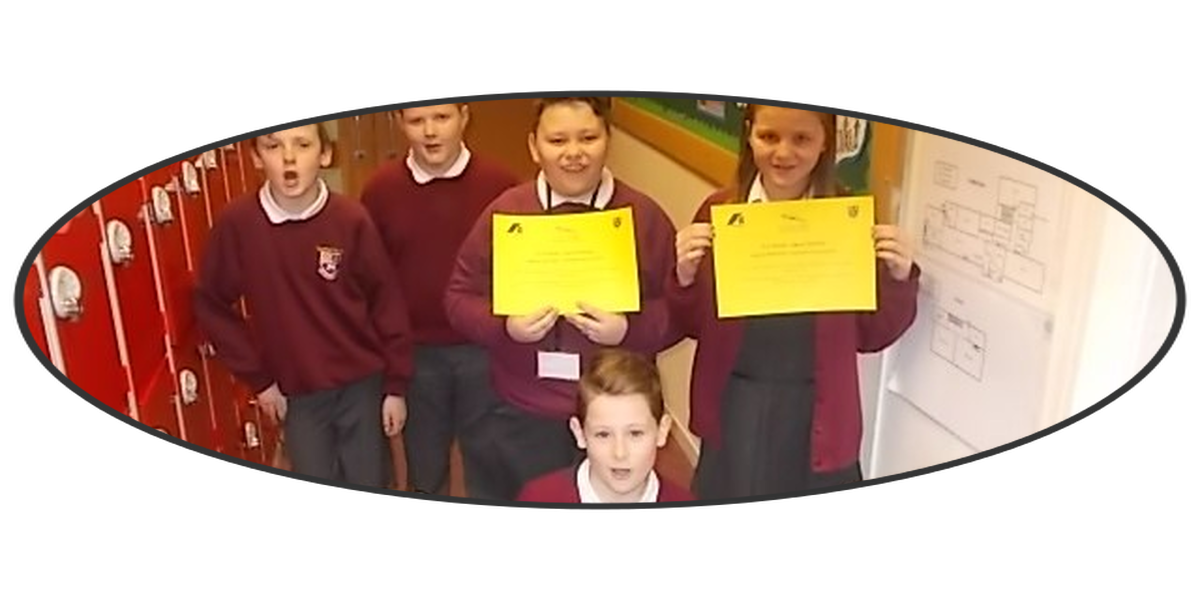